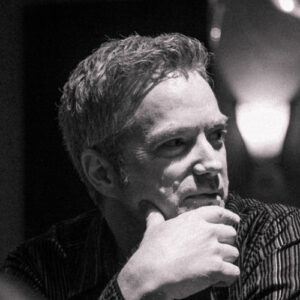 John Macom is a singer-songwriter from Hoboken, NJ USA with songs heard on Dawson’s Creek, Felicity, Party of Five, amongst others.

In addition to pop/rock, John has composed original music for several documentaries, including “The History of Money” with James Earl Jones and “Before 2001” with Arthur C. Clarke. He was also a co-writer for the Tennis Channel’s “Open Access” theme song