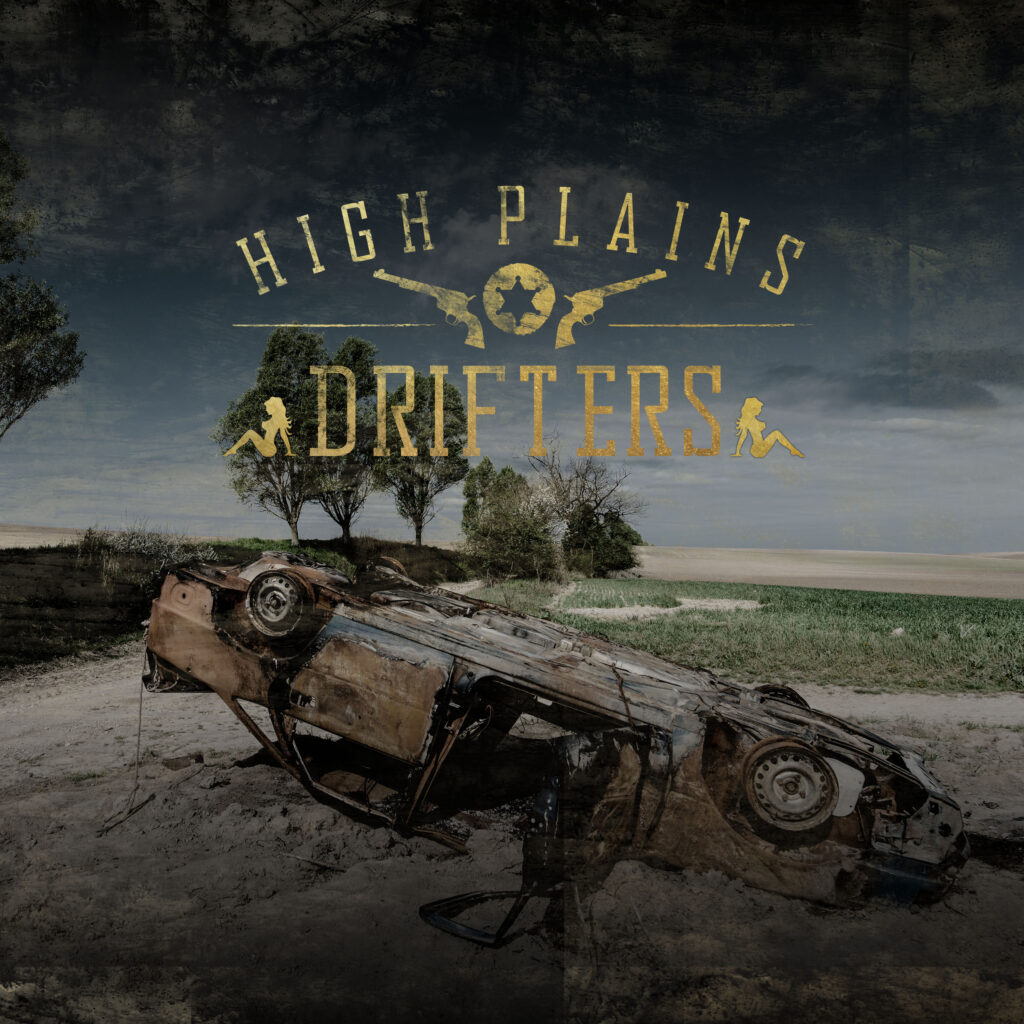 Before coming together as The High Plains Drifters, the group’s members had worked alongside an array of legendary acts and artists such as Pete Townsend, Brian May & Roger Taylor of Queen, Suge Knight of Death Row Records, Fred Schneider of the B-52’s, and Mickey Dolenz of The Monkees. John Macom’s music has been showcased in indie movies and TV shows, including Dawson’s Creek, Party of Five, and Felicity.